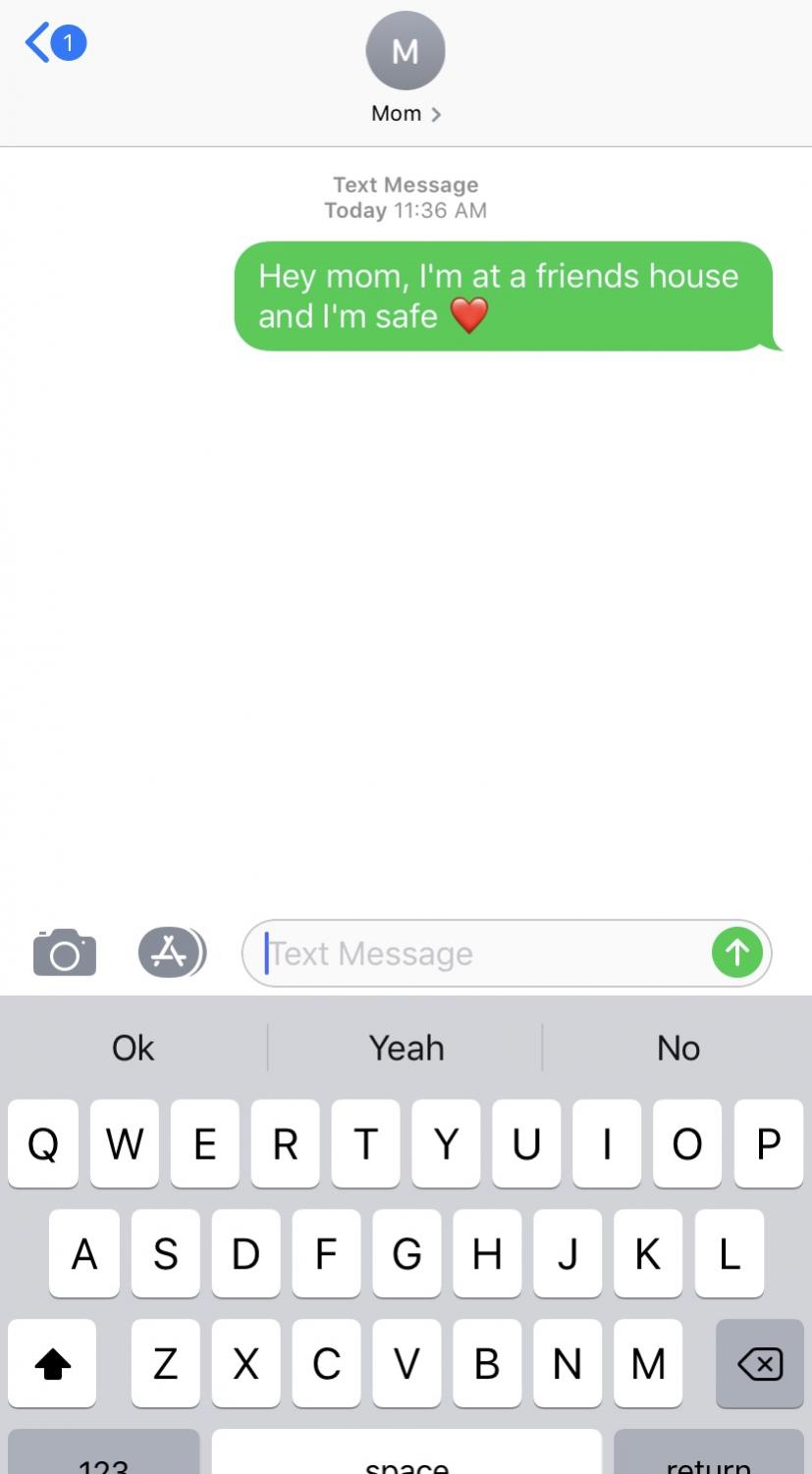 Many people hear constant complaints from older generations or peers that they are always on their smartphones. Even though that may be true, it does not automatically make use negative. One thought we usually don´t take into consideration is that smartphones were not made to negatively impact our lives, they were made to help us.

Phones aid people in many different ways. Communication is the main reason for the invention of smartphones, and the inability to easily communicate long distances could lead to disastrous outcomes. Techwalla, for example, explains how phones can be used for safety reasons like if someone got into a car accident they would be able to call 911 and emergency services would be informed quickly allowing help to be sent earlier than before.

“My parents always make me carry around my phone, that way we can reach each other in case of an emergency,” Hannah Siegel a student at Stevens Point Area Senior High said.

Entertainment is also a positive addition to having a smartphone whether it be from the apps, being able to talk to friends or watching television. Many adults say that this hurts the youth but I think that just as playing outside was the pastime of older generations, today’s generation spends time using technology and smartphones.

There are many reasons why people believe smartphones are bad, like cyberbullying and possible health issues, but everything has its negative side. According to Quora humans naturally, focus more on the negatives than the positives. That means when comparing the different aspects of a smartphone we will naturally see more negatives.

Another argument that some might make against smartphones is that they are a major distraction in the classroom while driving or at home. While this is true, there are also many other distractions that are equally problematic. For example, if smartphones weren’t around anymore, teenagers and other people would still find ways to entertain themselves and get distracted. This could be through talking to friends, doodling, sleeping or even just listening to music.

With reference to Statista, roughly 2.71 billion people worldwide own a smartphone and it’s probable that the smartphone will continue to be used for a long time. We need to find ways to appreciate the benefits of a smartphone but also remember to limit ourselves.

To be able to still use smartphones but keep the time on them to a reasonable amount,  there are some little changes to your daily life that you can try. Success magazine suggests putting your phone in a different room while you sleep and don’t use phones while at the dinner table. Doing these little things will allow us to focus more on the positives of owning a smartphone and will, in turn, benefit us in the long run.